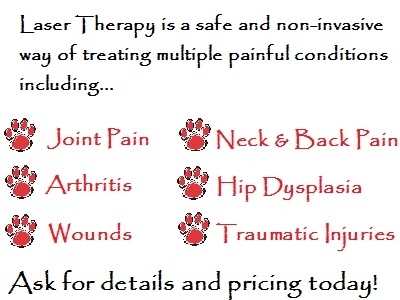 DON'T JUST TAKE OUR WORD FOR IT;  HEAR IT FROM